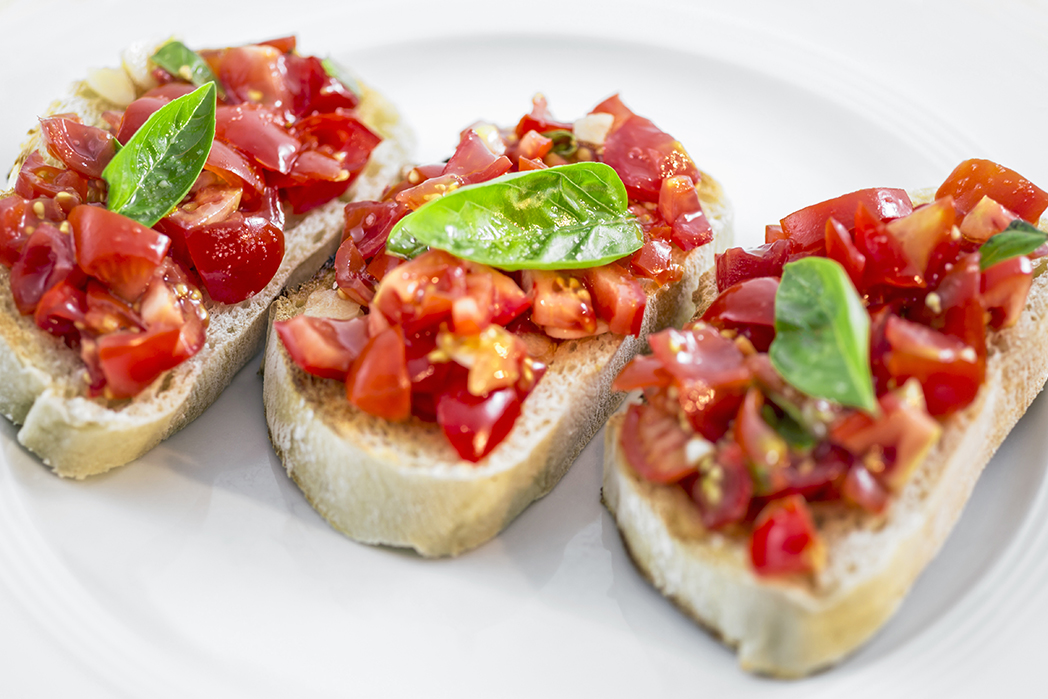 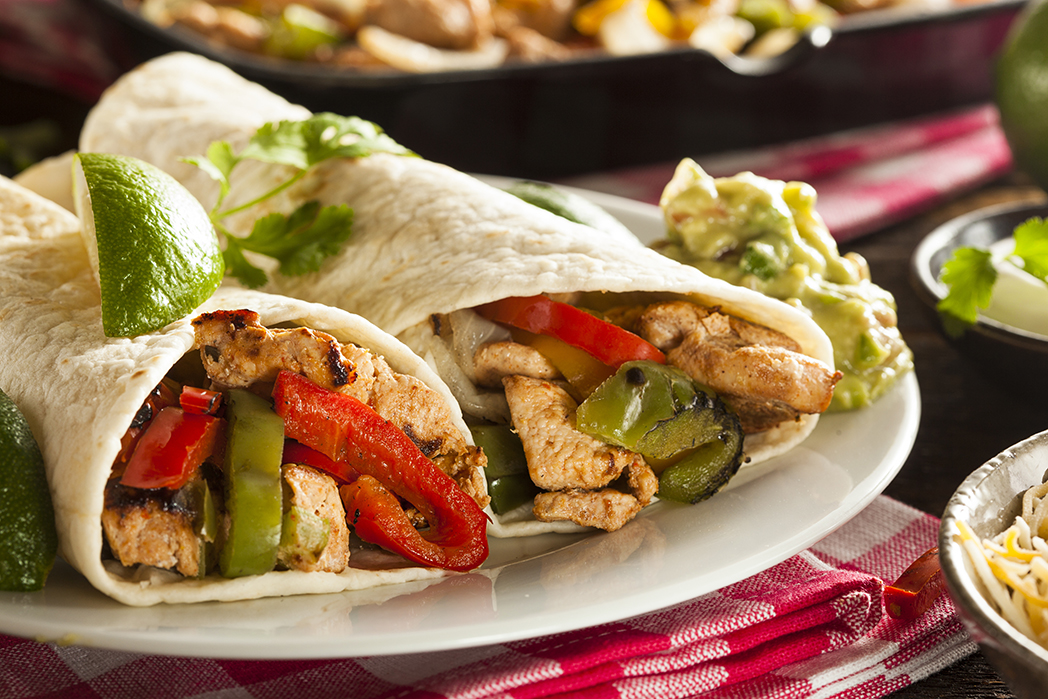 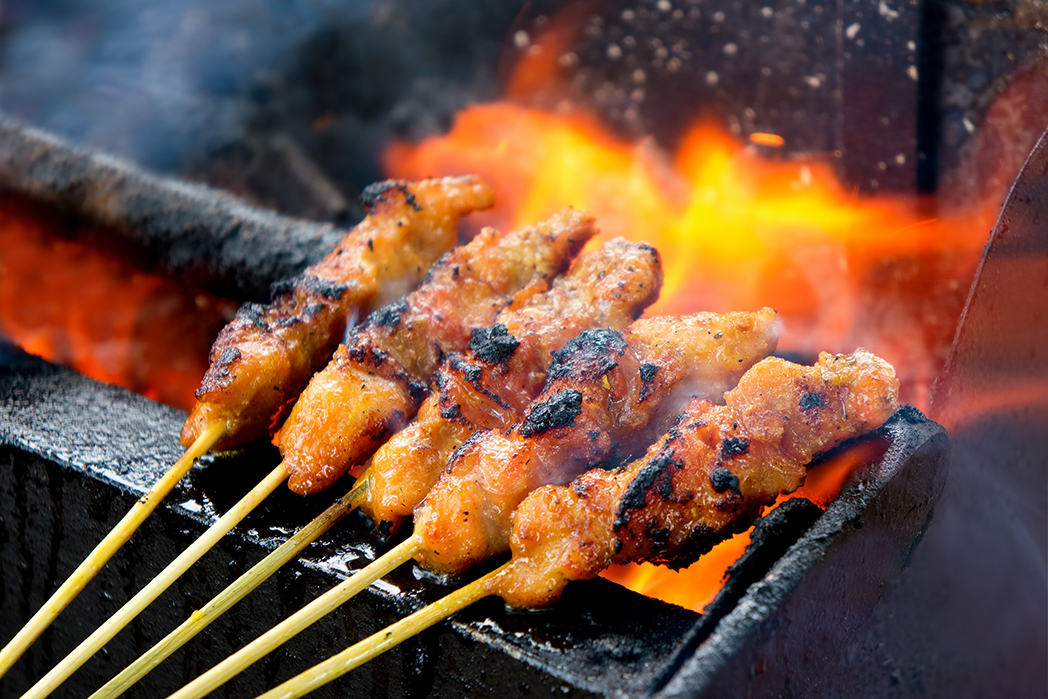 When Jack met Judith at Harry’s

We have worked with Harry’s Bar for a few years now, providing our nightlife photography services (I AM VIP). However I hadn’t personally met Judith: the restaurateur, until my business partner Ian lined up a meeting for us about Snapsaver at Harry’s bar.

Judith an astute switched on business woman who understood the benefits of being a part of the Snapsaver partnership straight away, so the business part of the meeting was covered off rather quickly and we went on to talk about the industry in general and our experiences within in.

After the successful meeting adjourned I wasn’t ready to leave just yet, when you spend an hour talking about the food, drinks and nightlife industry, with the aroma of homemade burgers from the nearby kitchen viewing window filling the air, something happens to your will power haha.

So, I ordered the Cajun Chicken Burger which comes on a brioche bun with Harry’s slaw and fries. It hit the spot! It definitely wasn’t your average thin, meatless chicken burger that we have been forced to accept; but a big thick tender white chicken breast oozing with flavour. The fries: crisp and golden. The slaw: crunchy and chock full taste bud activating delight. At no point did Ian and I speak whilst we were devouring our meals. It was at that point I realised I could actually be in heaven.

Note to self: I defo need to rejig my cheat day so I can fully enjoy their famous Sunday Roast it looks insane on their FB.

This website uses cookies to improve your experience while you navigate through the website. Out of these, the cookies that are categorized as necessary are stored on your browser as they are essential for the working of basic functionalities of the website. We also use third-party cookies that help us analyze and understand how you use this website. These cookies will be stored in your browser only with your consent. You also have the option to opt-out of these cookies. But opting out of some of these cookies may affect your browsing experience.
Necessary Always Enabled
Necessary cookies are absolutely essential for the website to function properly. This category only includes cookies that ensures basic functionalities and security features of the website. These cookies do not store any personal information.
Non-necessary
Any cookies that may not be particularly necessary for the website to function and is used specifically to collect user personal data via analytics, ads, other embedded contents are termed as non-necessary cookies. It is mandatory to procure user consent prior to running these cookies on your website.
SAVE & ACCEPT